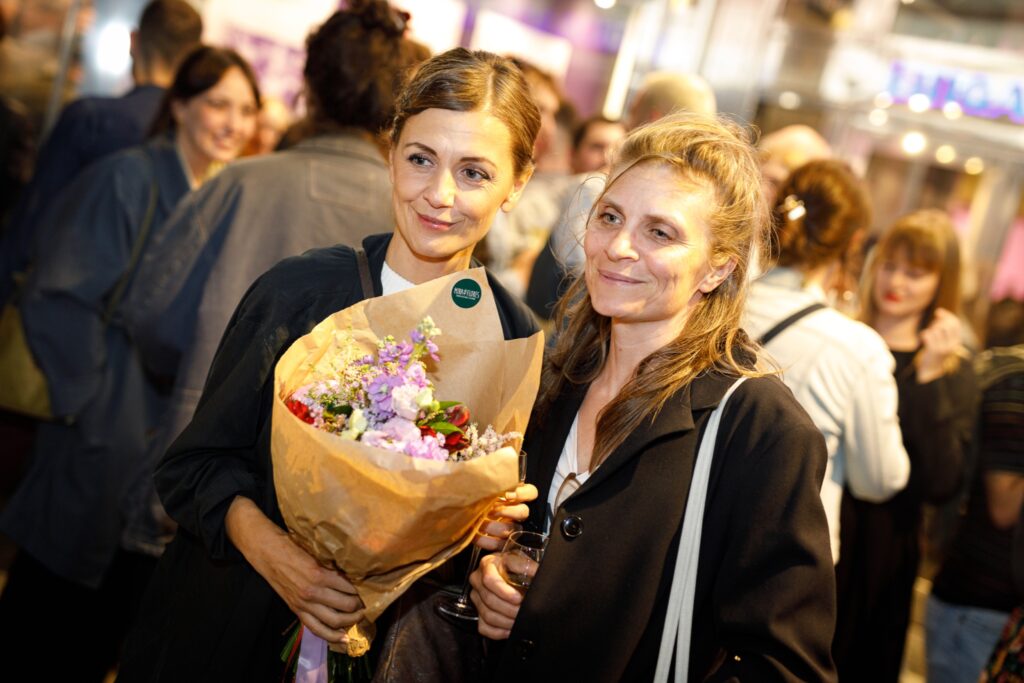 “Lullaby” will open this year Vienna Shorts’22. The program embarks on a cinematographic journey through time, from the 1960s until today. It starts with Norman McLaren’s classic “Opening Speech”  and open the screen to the world. It takes archival material to remember the Romanian dictatorship of the 1970s and bear witness to the shortcomings in […]

“Lullaby” von Magdalena Chmielewska wins the Max Ophüls Prize for the best short film. From the Jury’s statement: This film surprised us with every twist and turn, yet always remained consistent and coherent. The portrait of this sleepless teenager girl starts with an original premise and takes us into the world of Eva, which is […] 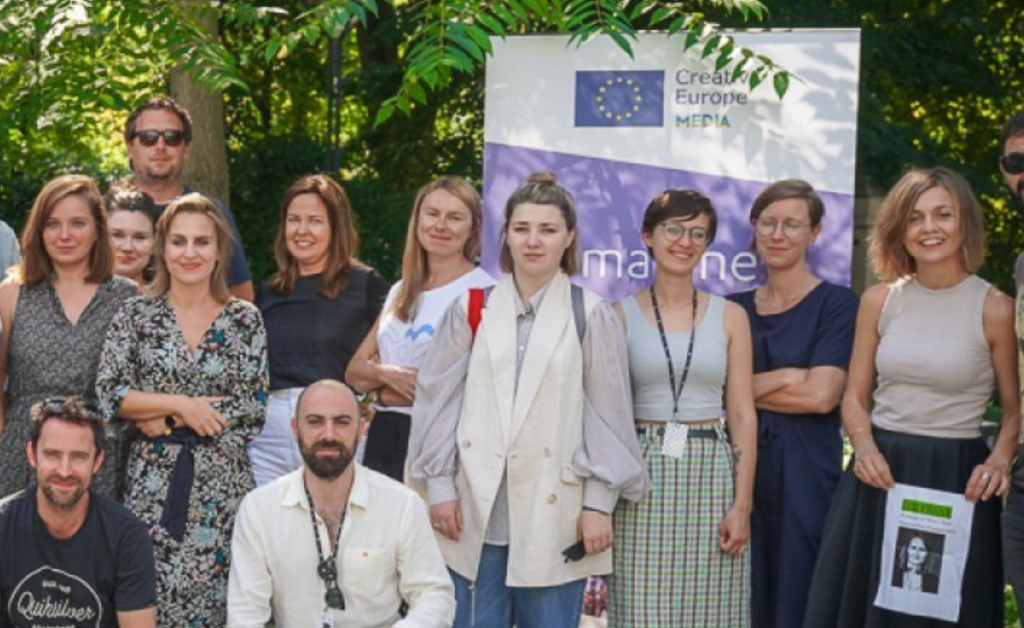 The 12th edition of New Horizons Studio+ took place from 12th till 15th August during the 21. New Horizons International Film Festival (12th – 22nd August 2021). Organized by the New Horizons Association and Creative Europe Desk Poland, it consists of workshops and lectures on various aspects related to the project promotion and development.  New […]

“Lullaby” celebrates its Austrian premiere at the Diagonale’22

Lullaby celebrates its Austrian premiere at the Diagonale in Graz. Here is the excerpt from the festival catalogue: Eva suffers from insomnia. She can sleep only when she is allowed to sleep over at a friend’s house. At dusk, her perception is transposed to an odd feverishness that Lullaby captures in sensuous and physical images. […] 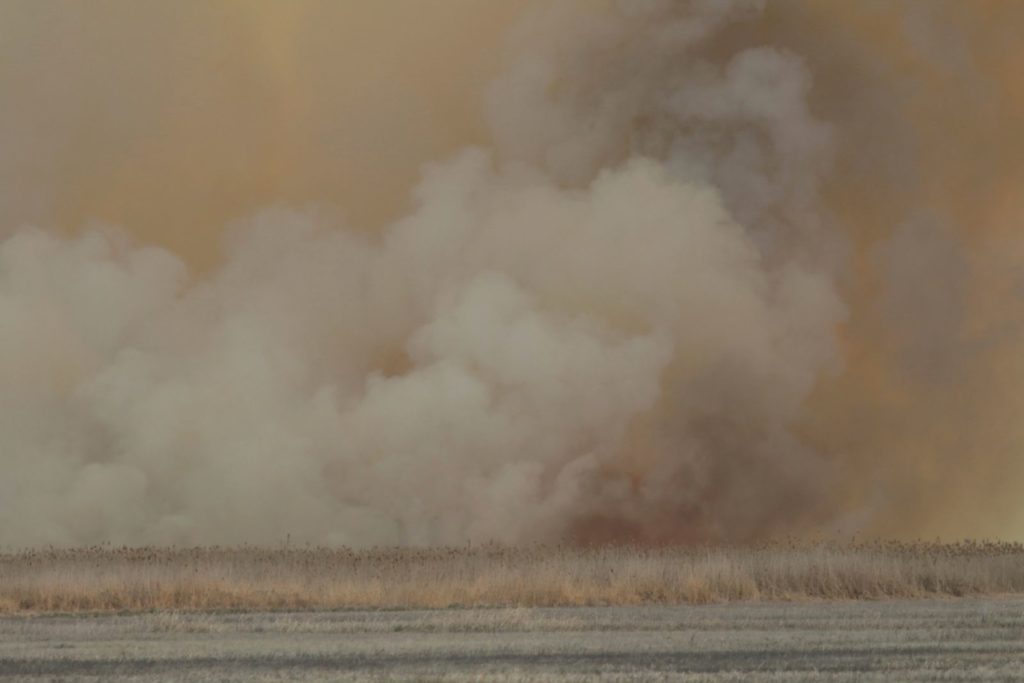 Mira’s Fire receives the Script Lab grant of the Austrian Screenwriters Association Mira’s Fire made it to this year selection for the SCRIPT LAB Programme of the Austrian Screenwriters Association (Drehbuchforum Österreich). Very glad to get Valeska Griesebach on board who will be supporting me on dramaturgy of the project. Also the following and the […]

My work screened on ARTE Television 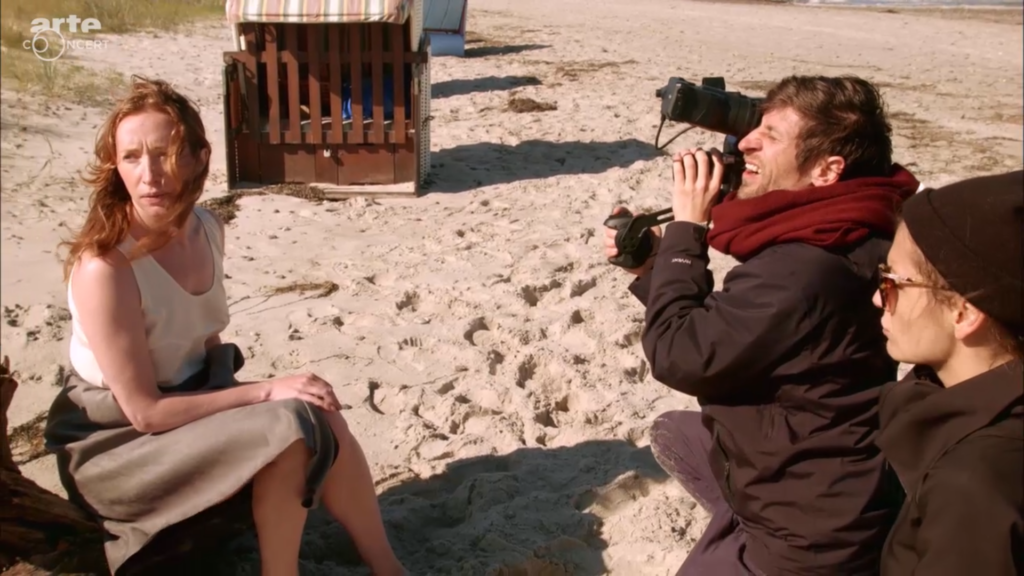 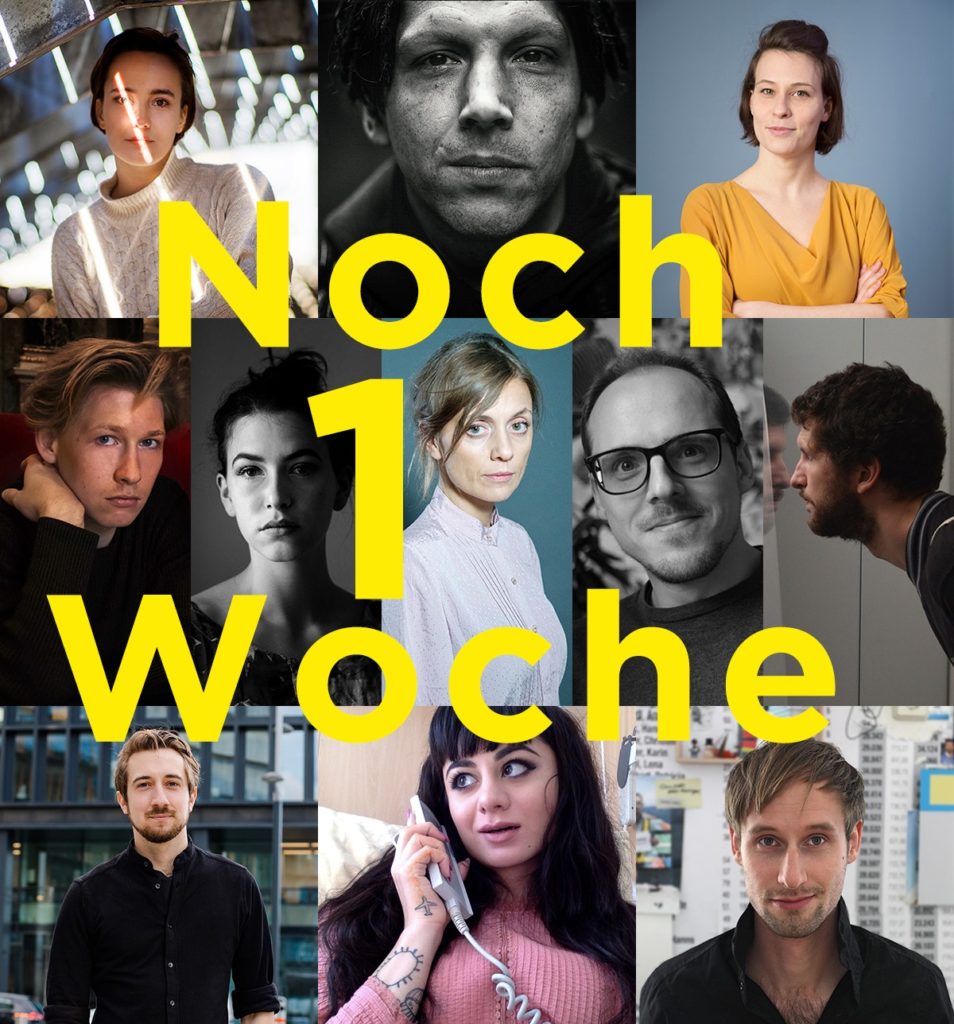 „… With great precision and inventiveness, Chmielewska uses only a few brushstrokes to shape a complex figure. This is a person to whom violence has been done but who does not want to see herself as a victim. In an instinctively orchestrated process of self-empowerment, she recognizes her strengths ever more clearly, and she is […] 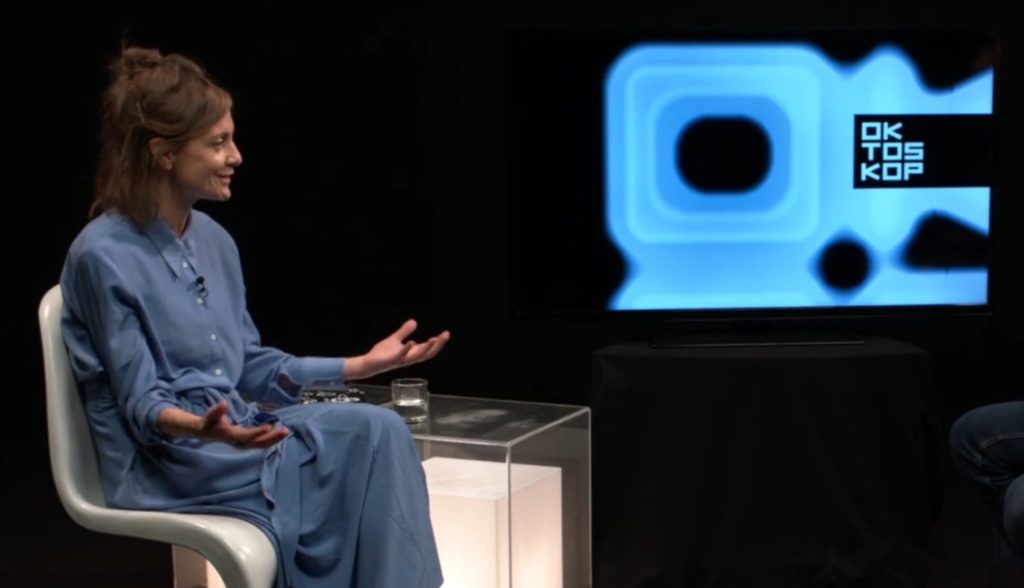 My film works show and interview on women’s empowerment goes on air on February 9th 2020. Thank you OKTO TV. 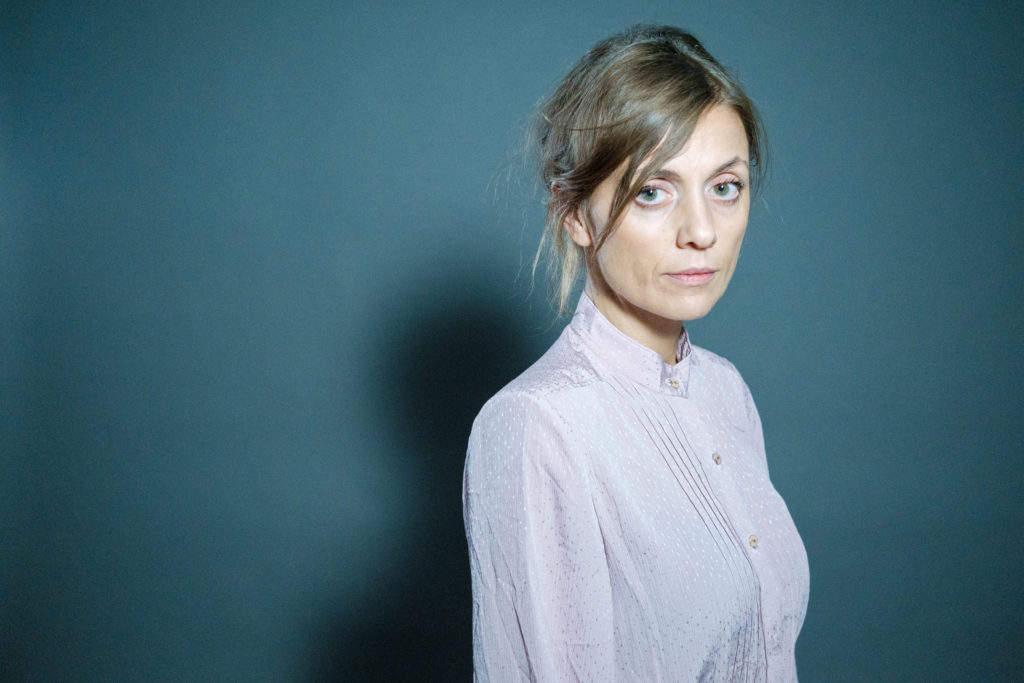 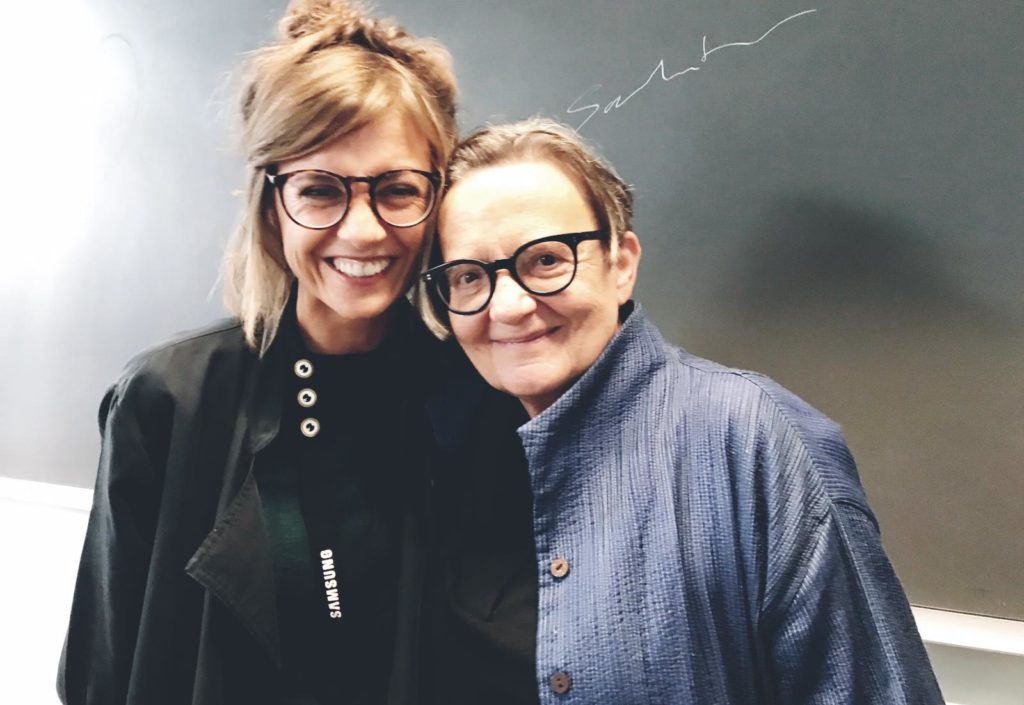