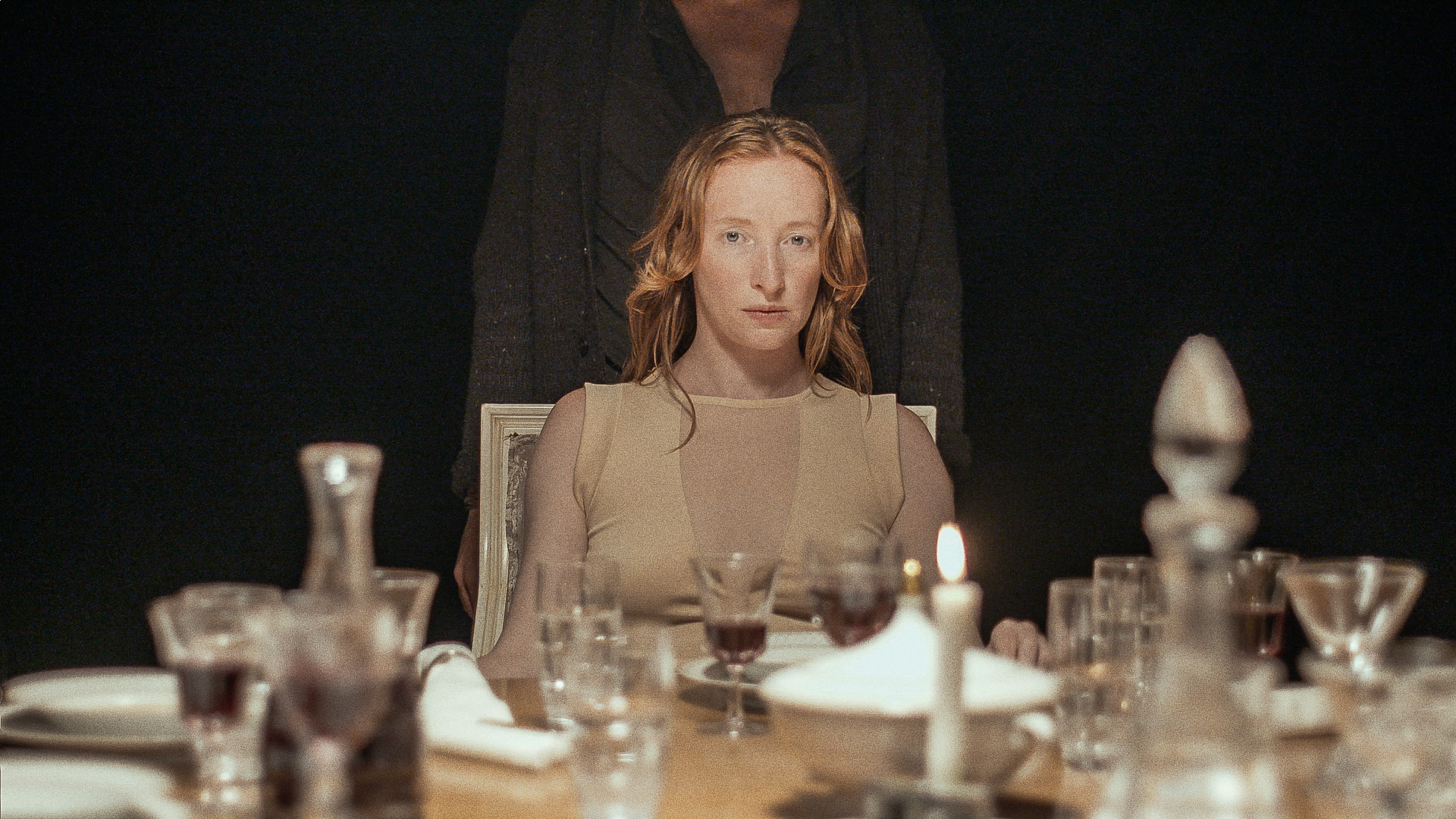 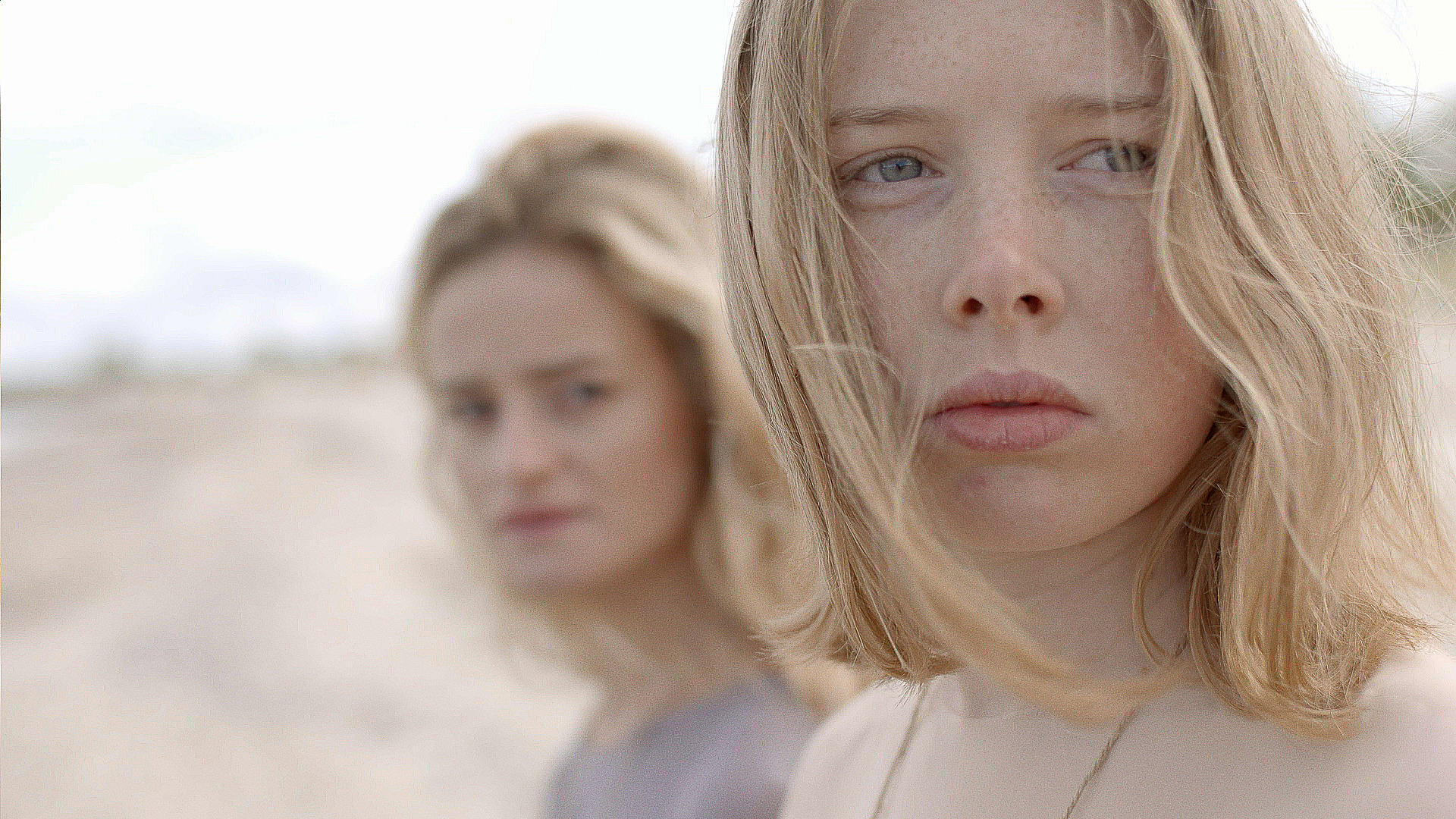 What is pure imagination and what reality? Magdalena Chmielewska’s dream-like portrayals Gretchen’s spinning and brooding in her love to Faust make it nearly impossible to differentiate. Her love is a constant toing and froing between pure passion and panic desperation, between slowing down and accelerating – the principle upon which Schubert’s masterpiece rests. Made under the auspices of Michael Haneke for the Austrian State Broadcaster ORF.

The common ground in my artistic examination through films can be found in my search for a potential for protest, for the very individual and personal paths to freedom. When Michael Haneke introduced the project to us, I immediately chose “Gretchen am Spinnrade” by Franz Schubert. I was excited by the idea of interpreting Goethe’s material in Schubert’s composition as a music video – and of being able to connect the timelessness of the masterpiece with the aesthetic of a video clip. In the conception of the character of Gretchen I wanted to bring together three “Gretchen” figures: Gretchen from Goethe’s “Faust”, Susanna Margaretha Brandt, who served Goethe as am inspiration for the character of Gretchen and Margarete from “The Master and Margerita” by Bulgakov. In the story I wanted to liberate Gretchen’s destiny as a woman from being totally romanticised, aware of the ideal of the beautiful art (Abramovic). In the editing,  instead of just following the logic of the plot, I followed the poetic principles, which allowed me formally to depict Gretchen’s ambivalence using the apparent contradiction between text by Goethe and our imagery. With Stephanie Cumming as Gretchen, I found a perfect cast whereas the Villa Hirsch on the beach in Heiligendamm in Germany appeared to me as a perfect backdrop for the story.