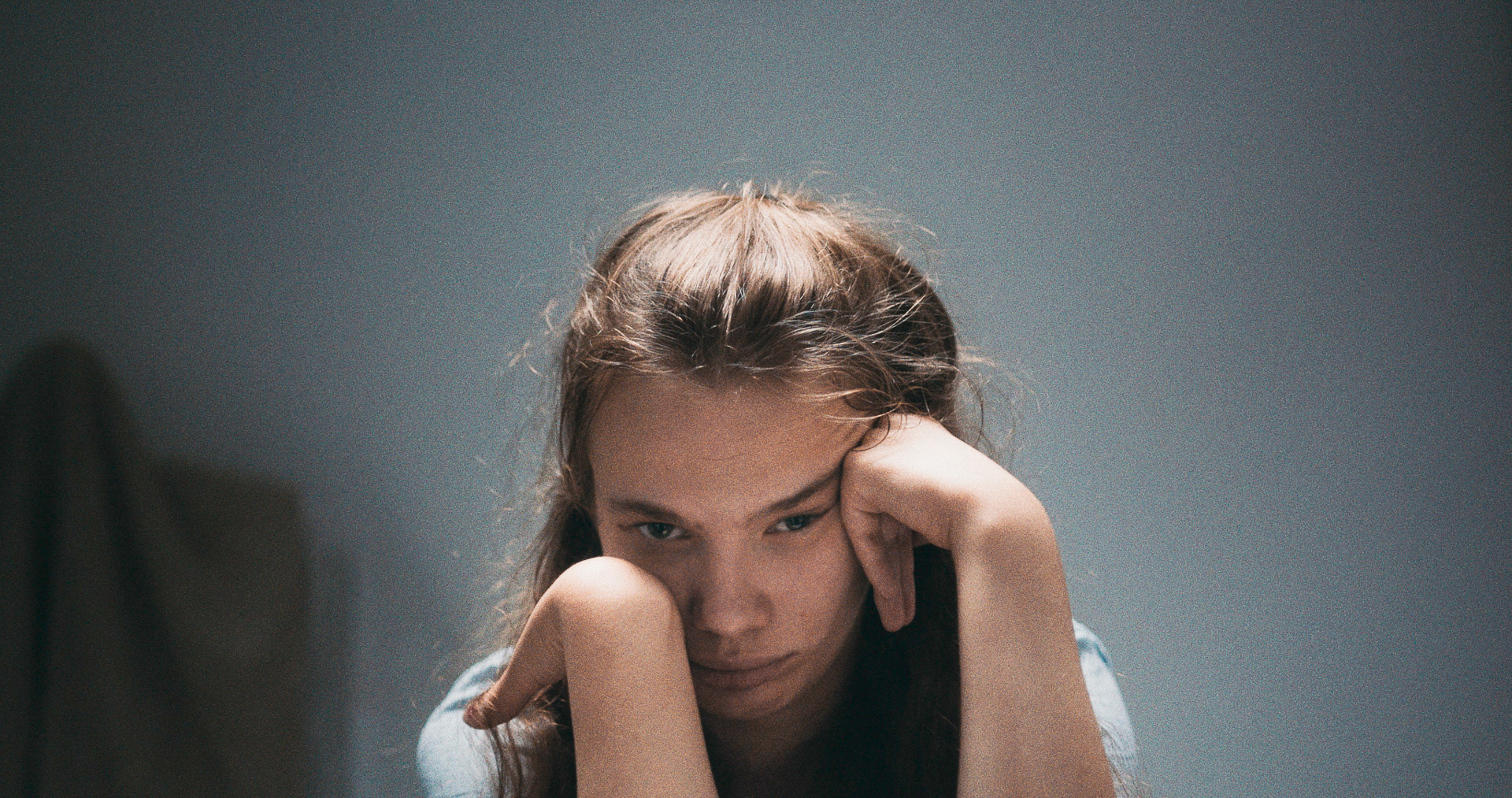 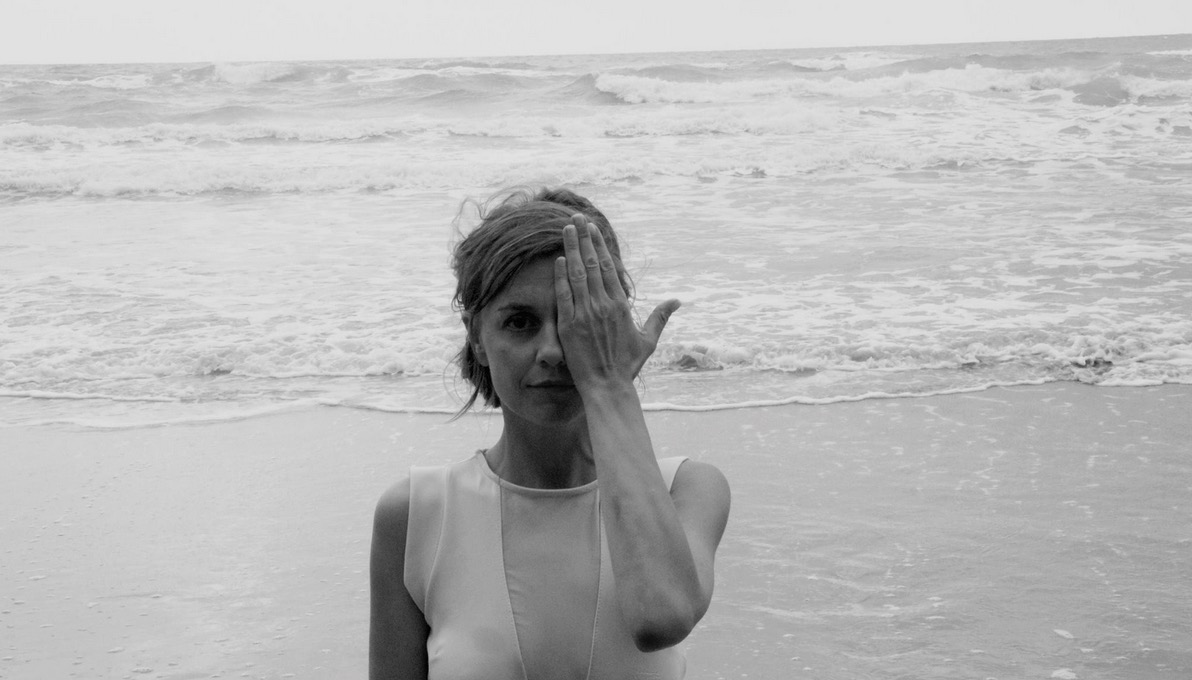 Magdalena Chmielewska is a Vienna-based film director and screenwriter schooled at the Vienna Institute of Film and Television at the University of Music and Performing Arts. Her films traveled to renown international film festivals and won many awards including the First Steps Award and Max Ophüls Preis, the most important newcomer trophies in the German speaking world. In the 56th edition of the prestigious Karlovy Vary International Film Festival Chmielewska was in the selection of the ten most outstanding newcomer directors from Europe. Her visual language focuses on telling the stories of a longing for something that has been lost while discovering the otherness that remains within us. Years of experience in contemporary dance complement her methods of working with actors. During her training years she learnt directing i.a. from Jessica Hausner and Michael Haneke.  She is a recipient of i.a. the performance scholarship at the Department of Visual Arts at the University of Barcelona, Start scholarship from the Austrian Ministry of Culture, Pop Up Residency at the New Horizons + Studio (PL) , both Script Lab and Doc Lab Development funding from the Script Forum Austria. Before taking up directing studies she majored in applied linguistics and film & theater.

Masterclass with Magdalena Chmielewska at the Joongang University and the SESIFF in Seoul.

“Lullaby” among selected projects for the A-Festival in Karlovy Vary

“Lullaby” is opening the Vienna Shorts’22

Magdalena Chmielewska in the selection of the Pop Up Residency

Becoming the member of the German Filmacademy 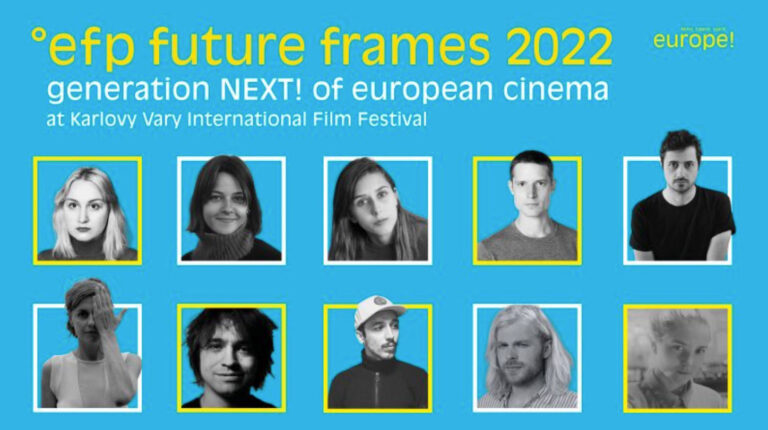 Let's set the stage for the most promising european film talents

EFP FUTURE FRAMES – Generation NEXT of European Cinema puts a spotlight on outstanding young directors from Europe. Ten film students and graduates will be presenting their films at the 56th Karlovy Vary International Film Festival (KVIFF), running from 1 to 9 July, 2022. 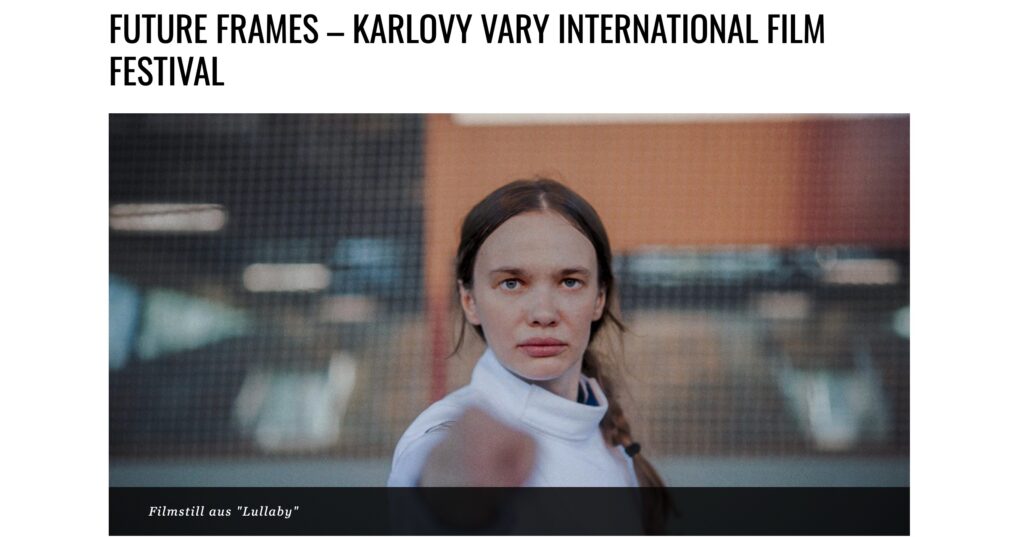 “Lullaby” by Magdalena Chmielewska in the selection of the prestigious Karlovy Vary International Film Festival (1-9 July 2022).

Since 2015, the EFP – European Film Promotion has been presenting ten outstanding young film directors at the Karlovy Vary International Film Festival. This year Magdalena Chmielewska will present her  Max Ophüls Award-winning film Lullaby at the festival.  Karlovy Vary International Film Festival (KVIFF) is one of the oldest A-list film festivals, a category it shares with the festivals in Cannes, Berlin, Venice, San Sebastian, Moscow, Montreal, Shanghai, and Tokyo. Among filmmakers, buyers, distributors, sales agents, and journalists, KVIFF is considered the most important event in all of Central and Eastern Europe. https://www.kviff.com 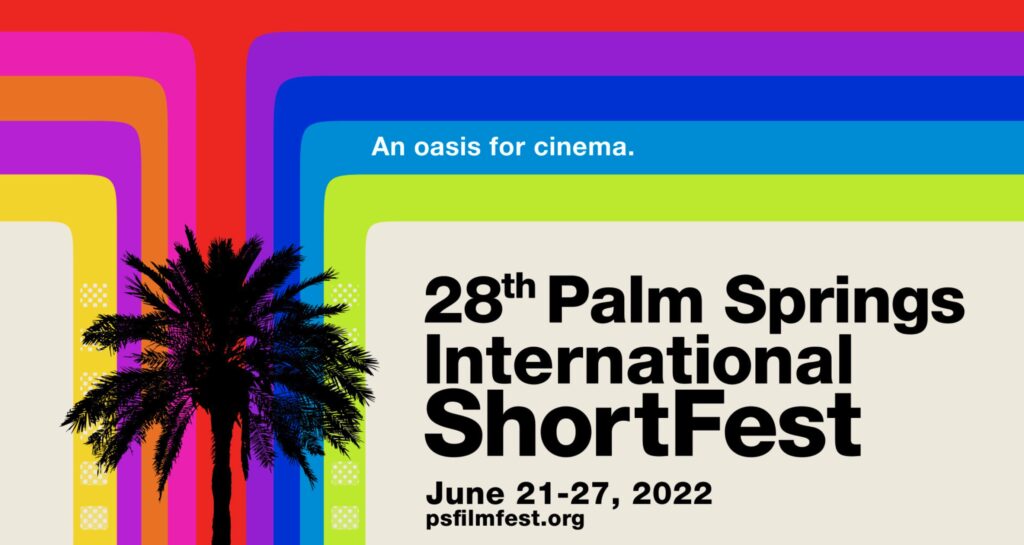 “Lullaby” by Magdalena Chmielewska in the selection of the one of the most acclaimed short film showcases in the world: Oscar®-qualifying ShortFest Palm Springs IFF

“Lullaby” will celebrate its North American Premiere at the renowned Academy Awards® and our Oscar®-qualifying ShortFest Film Festival in Palm Springs in California. It is the largest short film festival and market in North America and one of the most acclaimed short film showcases in the world. https://psfilmfest.org 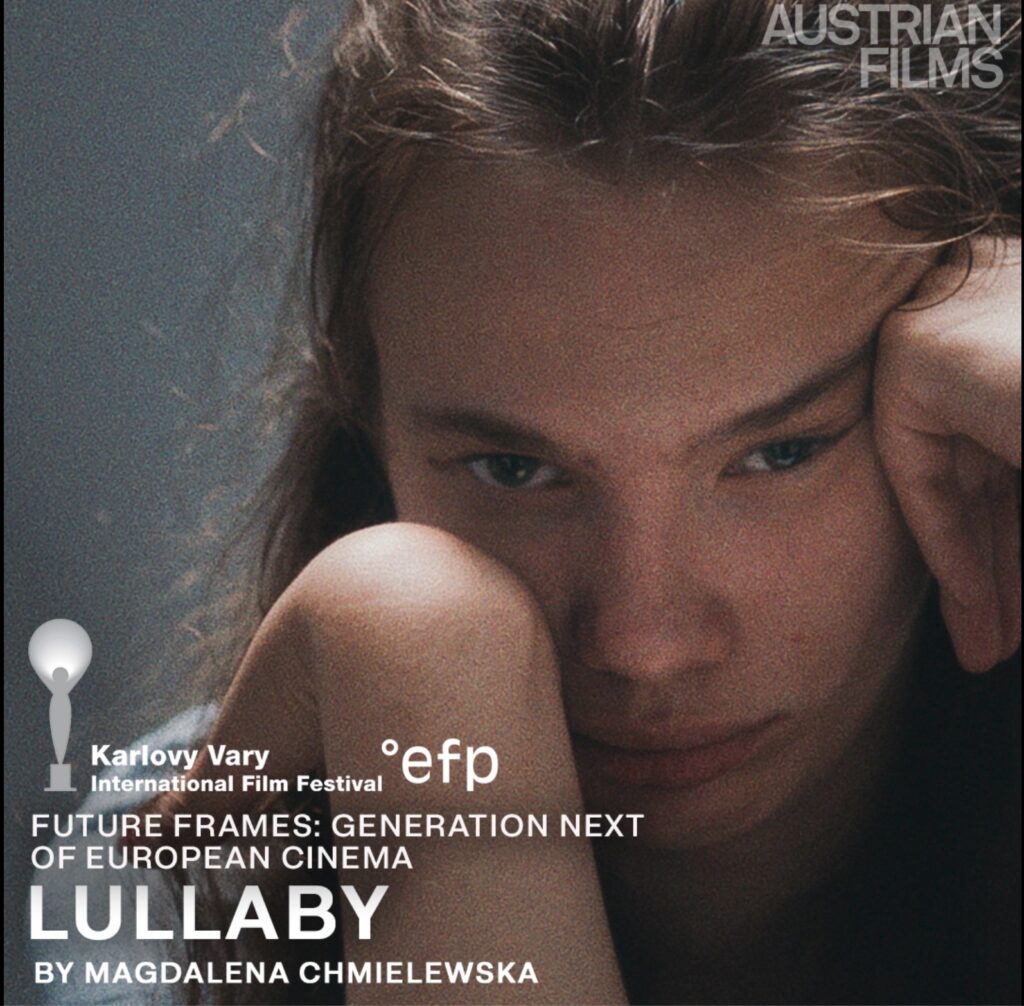 Discover the fabulous Austrian presence at the 56th KARLOVY VARY IFF (July 1 to 9, 2022) @kviff, with no less than seven feature length and one short film on the screens.

As the rest of the world falls asleep, Eva stays awake. No matter how hard she tries, she just cannot close her eyes. In order to get at least a little bit closer to that elusive slumber, she spends her nights in other people’s houses, quietly watching their sleeping inhabitants. But people are slowly losing patience with her nighttime visits. If sleep allows us to take a break, to not be here, Lullaby’s tale of a seventeen-year-old girl shows how insomnia can make existence oppressive and tiring. Not only is Eva’s ever-growing sleep deprivation a source of fatigue, but it also causes her to view the world differently as its real contours are increasingly distorted. But herein lies the potential for seeing things from an altered perspective. 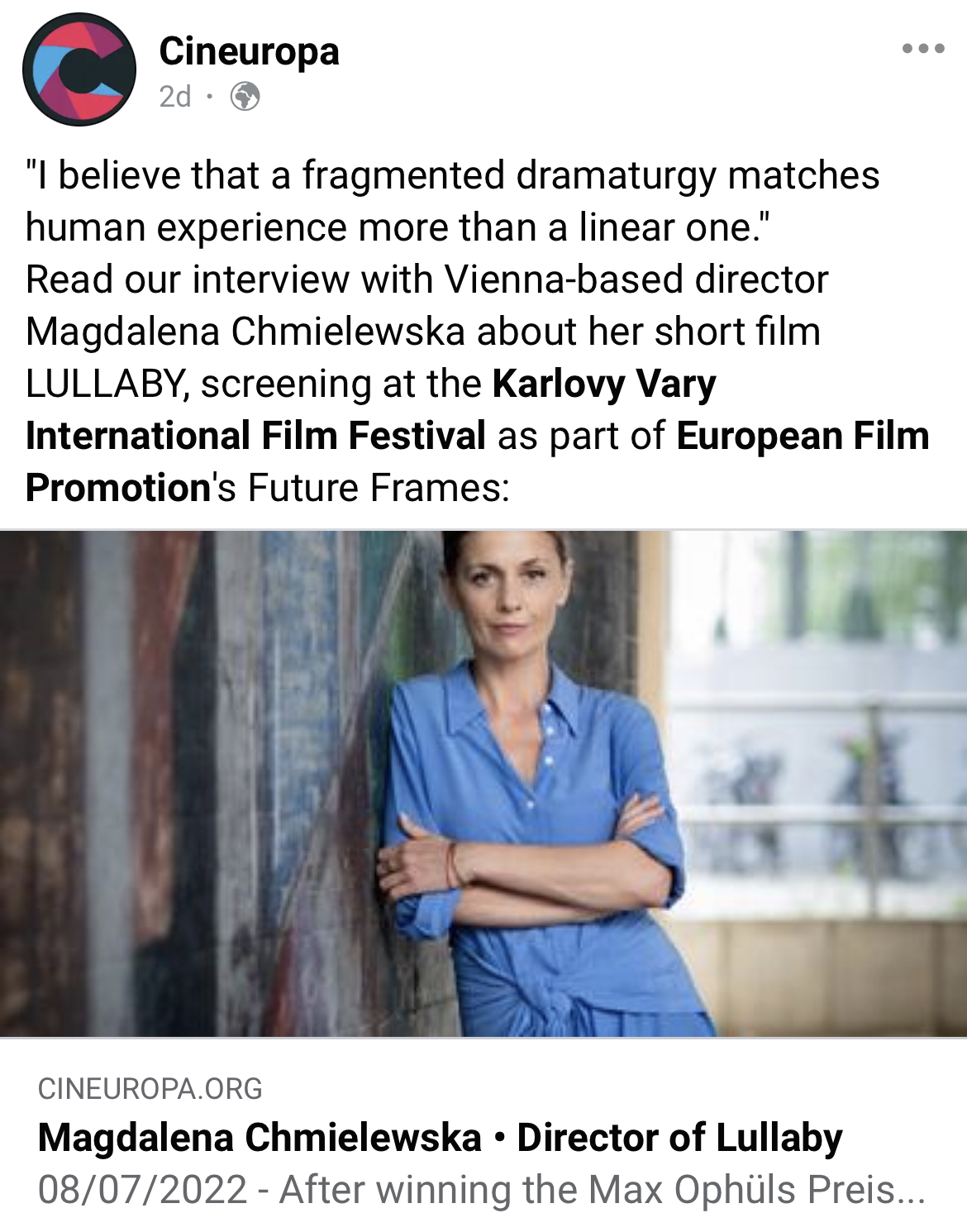 The film program presented in the context of the masterclass provides insights into Chmielewska’s diverse oeuvre. The short fiction film “Frühlingswunder/Spring Miracle” depicts the survival strategies of three female prisoners. In this early work, shot on analogue film, the story revolves around a strong female character haunted by her past – of this many more will follow in Chmielewska’s later works. The music video “Gretchen am Spinnrad/Gretchen at the Spinning Wheel“ is a dream-like visual reinterpretation of the classical music piece of the same title by Franz Schubert that lends a new face to the classical drama of hopelessness. It was a commissioned for the Austrian State Broadcasting Corporation (ORF) with Michael Haneke as artistic advisor. The medium long feature film “Am Himmel/Heaven’s Meadow” features the haunting presence of Maria Spanring as a young woman radically performing her psychological and physical autonomy to regain her strength after an assault. Chmielewska and Spanring achieve a rare symbiosis of performance and visuality which expands the intensity of the film far beyond what is visible onscreen. In Chmielewska’s current film “Lullaby” the seventeen-year-old insomniac Eva does everything to stay the night at other people’s houses where she quietly watches others sleep. As she staggers sleeplessly through the nights, Eva takes us to the flip side of the everyday life. Eva’s challenging situation causes those around her to turn more and more away from her. 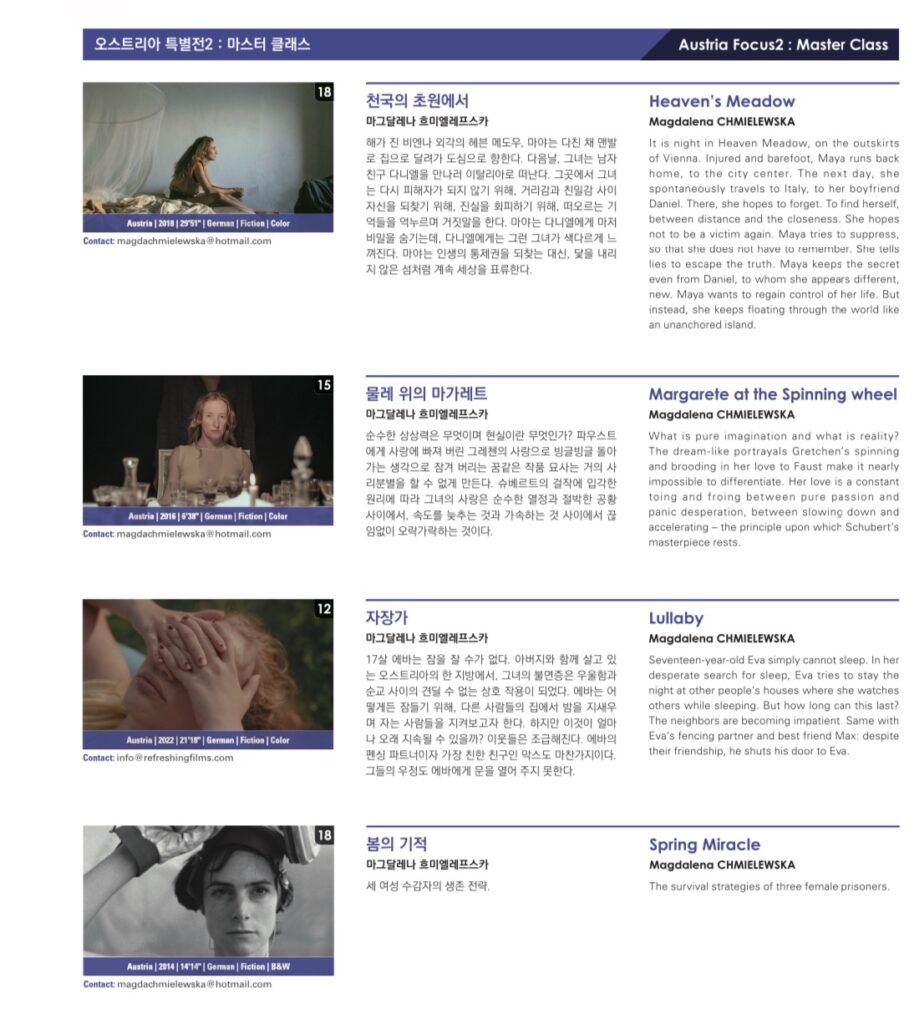