Becoming the member of the German Film Academy 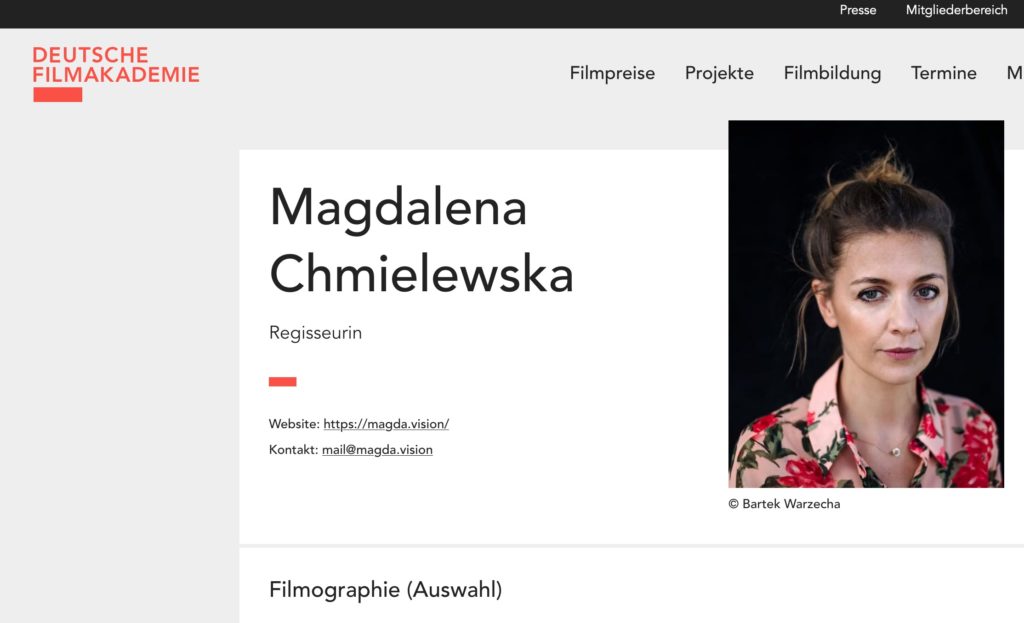 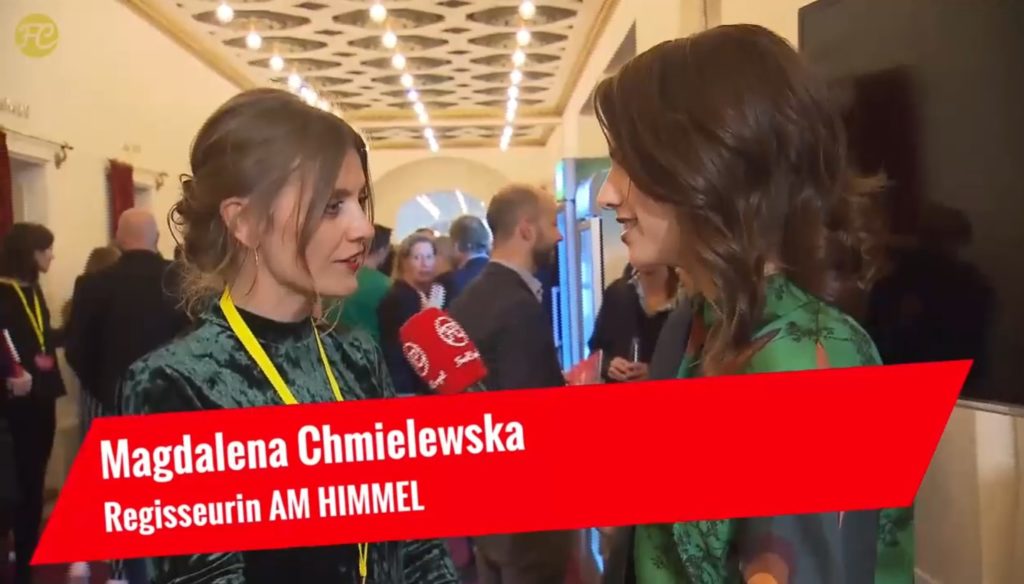 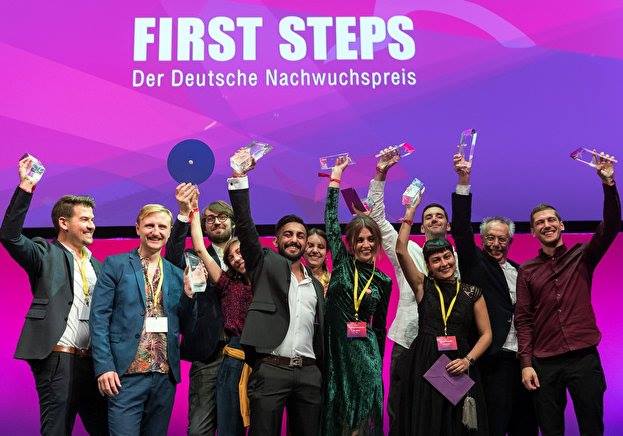 Am Himmel wins the FIRST STEPS Award in the category medium length feature film. On 24 September 2018, the 19th First Steps Awards ceremony took place on Berlin’s Stage Theater des Westens. “The aim is to honor filmmakers of a whole new generation,” emphasized Iris Berben, President of the German Film Academy, in her opening […] 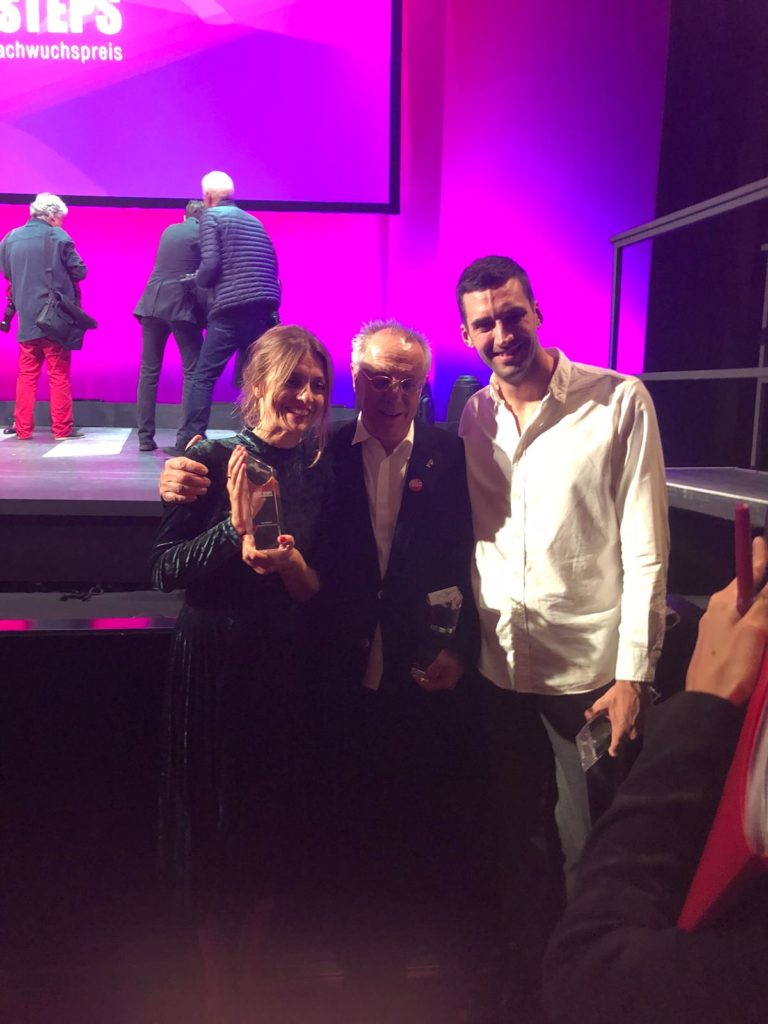 Wajda School about Am Himmel

Both re-shoot and editing process of Am Himmel was supported by my sessions with Leszek Dawid at Wajda Film School. Very grateful for his feedback!