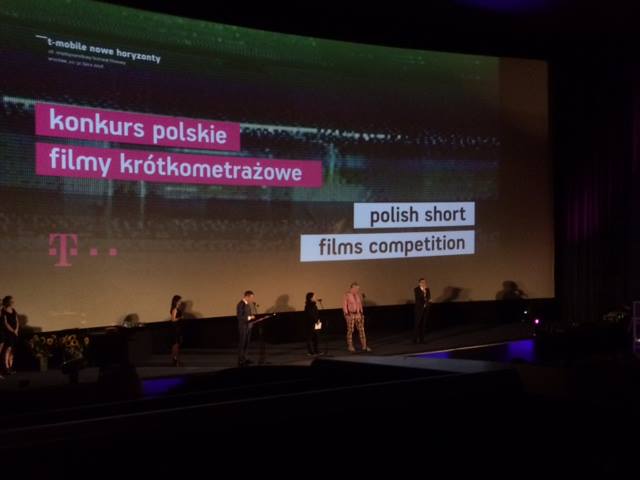 We are happy that Gretchen am Spinnrade/Gretchen at the Spinning Wheel will celebrate its Polish premiere in Wroclaw at the wonderful New Horizons International Film Festival. Thank you Wroclaw!

What is pure imagination and what is reality? The dream-like portrayals of Gretchen’s spinning and brooding in her love to Faust make it nearly impossible to differentiate. Her love is a constant toing and froing between pure passion and panic desperation, between slowing down and accelerating – the principle upon which Schubert’s masterpiece rests. Gretchen am Spinnrade is a cooperation between Filmakademie Wien and the Austrian State Broadcaster ORF. It was made under the auspices of Michael Haneke and won the Audience Award at the SONGBOOK online competition on the European Culture Chanel ARTE.